In May, we celebrate Workers Day 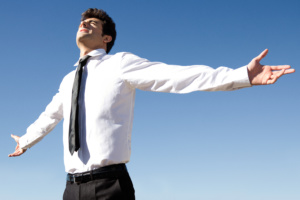 Workers’ Day is a national public holiday that is observed on May 1 in South Africa. Much like May Day, it serves to pay homage to the working class of the nation. Following the first democratic elections in South Africa in 1994, May 1 was inaugurated as an official national public holiday. The African National Congress salutes the workers of South Africa on the occasion of Workers’ Day on 1 May, which is celebrated by workers and peoples around the world.  In South Africa, Workers’ Day celebrates the role played by Trade Unions, the Communist Party and other labour movements in the struggle against Apartheid.